Canada and Britain said they struck a short-term deal on Tuesday to ensure that free trade between the two after Brexit can continue until the Canadian parliament approves a new bilateral agreement.

As Britain prepares to end its transition out of the European Union on Dec. 31, it has negotiated many roll-over bilateral deals to maintain trade, including with Canada.

But Canada’s House of Commons failed to ratify the document in time, meaning the two nations would in theory have had to impose tariffs on each other starting on Jan 1.

“The United Kingdom and Canada have today agreed transitional measures to maintain the flow of goods between our countries from Jan. 1,” Britain’s department of international trade said in a statement.

Reuters reported on Dec. 18 that the two sides were very close to concluding a temporary arrangement.

A spokeswoman for Canadian International Trade Minister Mary Ng said that under the terms of Tuesday’s deal, businesses could continue exporting at preferential tariff rates without any additional paperwork.

Bilateral annual trade in goods between Canada and Britain is worth C$29 billion ($22.5 billion). 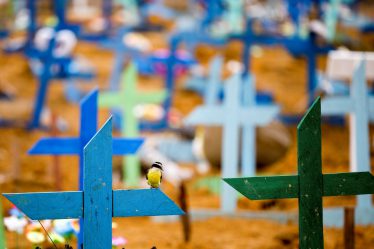 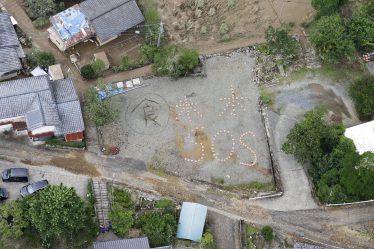 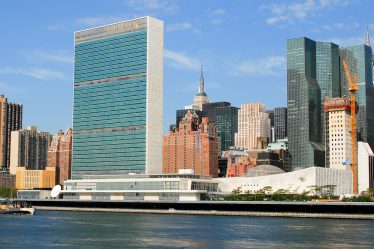