EC defers bypolls for one Lok Sabha, 7 Assembly seats due to COVID-19

The states where the bypolls have been deferred are — Valmiki Nagar Lok Sabha seat in Bihar, two Assembly seats each in Tamil Nadu and Uttar Pradesh, and one each in Assam, Madhya Pradesh, and Kerala. Most of these seats fell vacant due to the death of sitting members.

A senior EC official said the COVID-19 pandemic and the flood situation were two reasons behind the decision.

The Election Commission has deferred by-elections for one Lok Sabha and seven Assembly seats due to “some extraordinary circumstances peculiar to these constituencies” and the poll panel will meet on Friday to discuss scheduling of these bypolls.

As per the electoral law, EC has to hold by-elections within 180 days (six months) of a seat falling vacant, another official pointed out. The six-month deadline to hold by-elections in these eight seats was ending on different dates in July, August and September respectively.

When the EC assessed the situation, it found that it is difficult to adhere to the six-month deadline in these seats, and approached the Union law ministry to defer the polls, the official said. 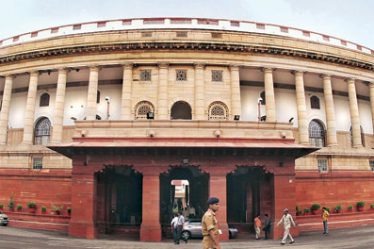 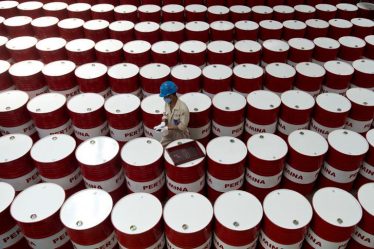 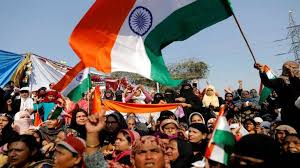