Gold Holds Near Three-Month High as Inflation, Fed in Focus 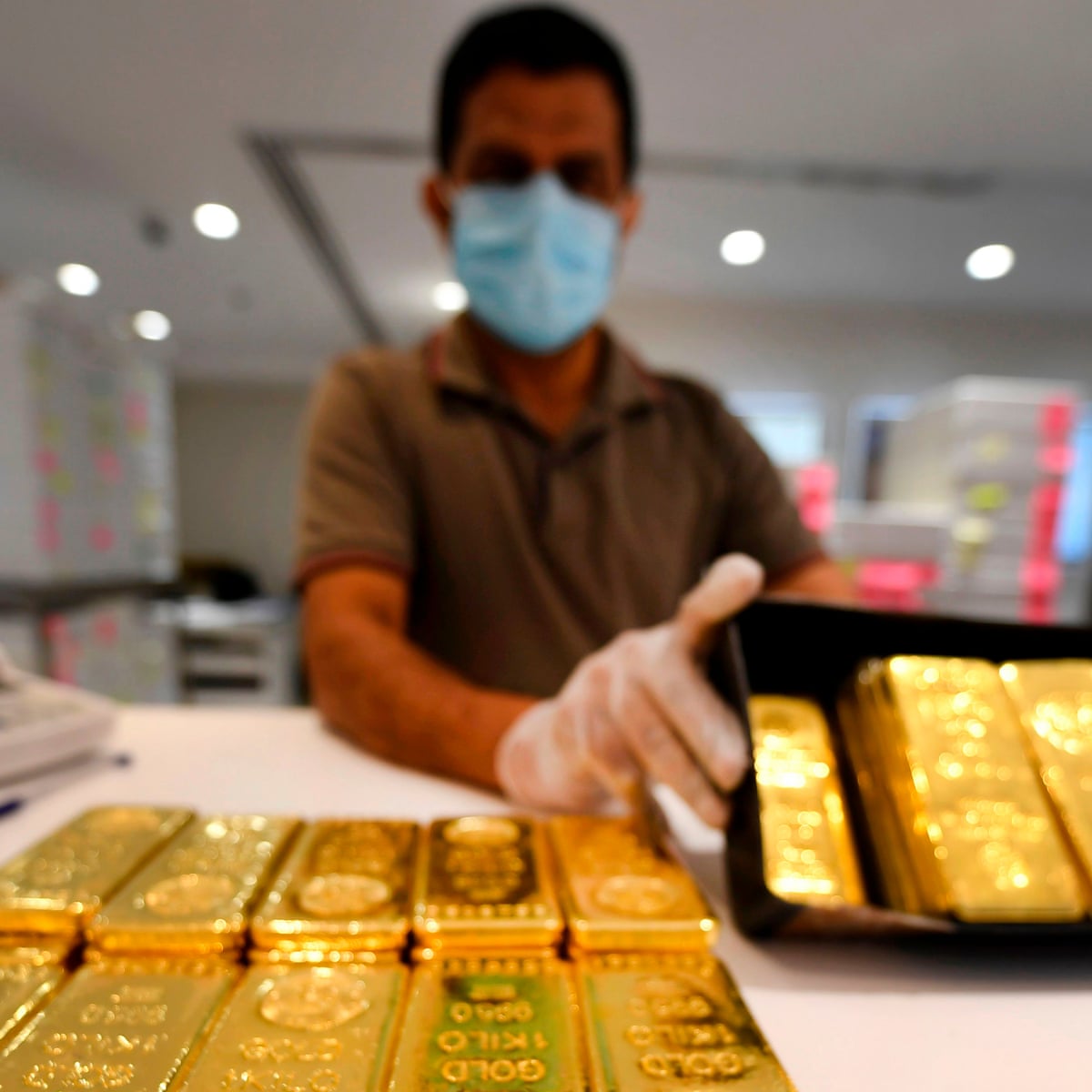 Gold held near the highest level in three months as investors weighed growing inflation risks and comments from Federal Reserve officials on the labor market for clues on monetary policy going forward.

Bond market expectations for the pace of consumer price inflation over the coming half decade surged on Monday to the highest level since 2006. The jump in the five-year breakeven rate comes amid a run-up in commodities and adds to a longer-term uptick in inflation bets that’s been fueled by improving prospects for growth, plans for infrastructure spending and pandemic-related stimulus measures.

“Inflationary concerns will dominate the focus this week, but the base effects are widely priced in and this upcoming reading will likely only serve as a baseline,” said Edward Moya, senior market analyst at Oanda Corp. “Gold prices seem content consolidating, but the next move still seems like it will be higher.”

Bullion posted the biggest weekly gain since November last week after a report showed a surprise slowdown in U.S. job growth, supporting the case for continued economic stimulus and low interest rates. Traders will be watching for the U.S. CPI report due Wednesday, which is forecast to show prices continued to increase in April.

His confidence on the outlook for the job market was echoed by San Francisco Fed chief Mary Daly and Chicago Fed President Charles Evans, with the latter adding that the U.S. central bank will need to remain accommodative “until we really get nervous that inflation is just in excess of averaging 2% over time.” 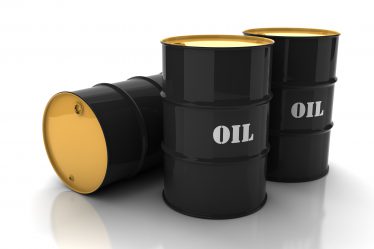 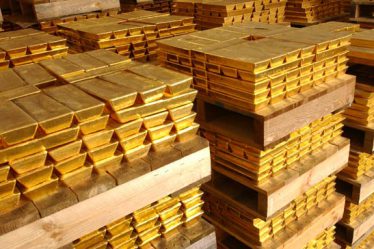