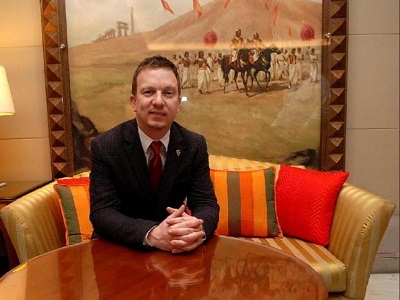 The relationship between India and OPEC is more important now than ever. Any lingering ill-feelings between India and Saudi Arabia from their spat over the price of crude earlier this year should be quickly cast aside, to focus on each other’s growing importance as consumer and supplier.

If OPEC needed a sobering reminder of India’s importance as a customer, it received it in the worst possible way: the resurgence of the coronavirus pandemic in the world’s third biggest oil importer.

India’s oil demand growth is set to be just 350,000 barrels per day (b/d) in 2021, according to S&P Global Platts Analytics, given extreme consumption weakness in April and May, with much pinned on a recovery later this year.

Given how hard India’s oil use has been hit by the second wave of the pandemic, Platts Analytics sees oil demand remaining below the 2019 level due to a poor first half of the year.

Meanwhile, if India needed a reminder of the importance of regular steady supply from the Middle East it only needs to look at the cybersecurity attack on the Colonial pipeline in the US or risks of tankers travelling long costly distances to deliver crude.

So, while India has told state-owned refiners to speed up the diversification of crude imports to reduce reliance on the Middle East, don’t expect big upheavals. Variety is important in supply security, but so is having strong bonds and crude grades refiners like.

A look at the data for the first quarter of 2021 reveals the Middle East continued to be the largest supplier of crude to India even though its share dropped by 2 percentage points to 59 per cent, due to India’s diversification drive. While there is much merit to having a range of crude sources to buy from, refiners have their favorite crudes for the products they yield.

The broader OPEC+ alliance, which controls about half of global crude production capacity, is scheduled to meet online June 1 to assess market conditions and review plans to bring more output online.

From May to June, the coalition is set to boost production by about 2.1 million b/d — of which about 1.4 million b/d will come from Saudi Arabia, which has been implementing an extra output cut below its quota that it plans to unwind.

Saudi Arabia, the world’s largest exporter of crude, said it pumped 8.134 million b/d in April, compared to its quota of 9.12 million b/d.

Complicating OPEC+’s plans to bring more crude back to the market and potentially providing more choice of Middle East crude grades to India and other buyers is Iran.

The OPEC member is close to finalizing a deal with the US for sanctions relief amid significant progress made toward reinstatement of the nuclear agreement. Iran has been pumping more crude in recent months and finding a steady customer in China, according to market sources. The country’s total output reached 2.43 million b/d in April, which is the highest since May 2019, according to the latest Platts survey on May 10.

Platts Analytics forecasts Iran’s crude and condensate exports will grow from about 800,000 b/d in April to 1.4 million b/d in December and 2 million b/d by July 2022.

India, Japan and South Korea completely halted imports once the US withdrew oil sanction waivers in early 2019. Indian refiners bought almost 800,000 b/d of Iranian crude in 2017 and will be spoilt for choice from other key suppliers like Iraq and Saudi Arabia.

And while analysts are divided on where oil prices will go, according to Platts Analytics, fundamentals continue to suggest support for Dated Brent above $70/b into July before easing through the remainder of the year.

So, while India may be feeling the strain of both the pandemic and higher oil prices, the darkest hour is just before the dawn. And that dawn for India, could be one of closer ties with OPEC and the growing importance of each other as consumer and supplier. 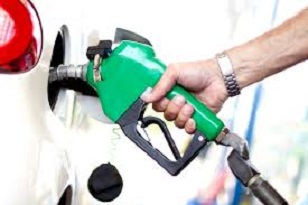 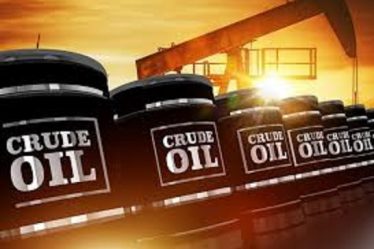 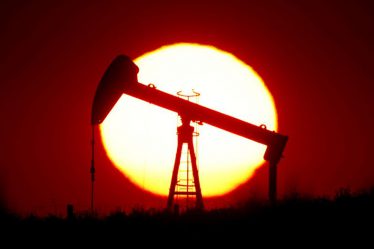