India’s industrial production grows 13.6% in June on low base effect 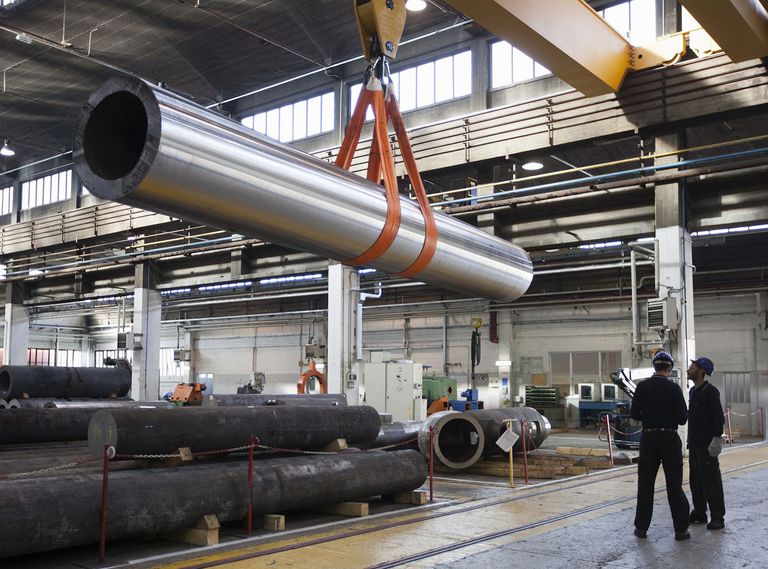 India’s industrial production grew 13.6 per cent in June from the year-ago period due to the low-base effect, data released by the Ministry of Statistics and Programme Implementation showed.

The impact of a low-base declined in June as compared to the last two months. In April and May, growth was 134.6 per cent and 28.6 per cent, respectively, thereby portraying an exaggerated picture of industrial activity.

Factory output, measured by Index of Industrial Production (IIP), has been growing sharply since March due to a favourable base effect as industrial activity came to a virtual halt a year ago following the nationwide lockdown.

In June 2020, IIP contracted 16.6 per cent. On a sequential basis, IIP grew 5.7 per cent from May, in line with the opening up of the economy, with states gradually easing restrictions after region-wise lockdown during the second wave in April-May. However, it still remained below April’s level, indicating that the pace of recovery is slow.

“The steep decline in the number of daily confirmed coronavirus cases and increased economic activity have driven the sequential improvement in industrial activity in June 2021. This improvement has continued in July 2021 as reflected in the manufacturing PMI which was back in the expansion territory after having contracted in June,” CARE Ratings said in a note.

“Interestingly, the sequential rise in manufacturing in June 2021 (7.4 per cent) was muted as compared to the sharp pickup in the generation of GST e-way bills (36.8 per cent) that month, just as the month-on-month fall in the manufacturing index in April and May 2021 had been narrower than the decline in the e-way bills,” Aditi Nayar, chief economist at ICRA, said.

“This confirms that manufacturing activity was less affected during the second wave than the movement of goods across the country, suggesting that the sequential trend in GST e way bills may not always be a good lead indicator of IIP,” Nayar said.

Growth in electricity generation stood at 8.3 per cent on-year in June as compared to 10 per cent contraction a year ago.

Mining activity, which accounts for over 14 per cent of the entire index, grew 23.1 per cent on-year, as compared to contraction of 23.1 a year ago. However, on a sequential basis, it declined 2.3 per cent from May. “This can be attributed to the lower demand. However, gradual resumption of economic activities in June 2021 restricted the downside,” the note said.

Capital goods output, which is reflective of the private sector investment scenario, grew 25.7 per cent, as compared to 37.4 per cent contraction a year ago.

“Capital goods and consumer durables continued to clock the worst performance in June 2021 relative to the pre-Covid level, reflecting the impact of the pandemic on both investment plans and demand for big-ticket items,” Nayar said. 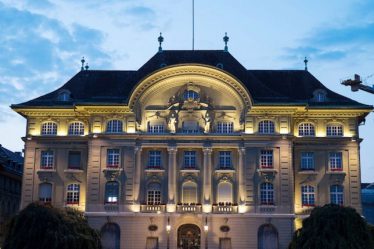 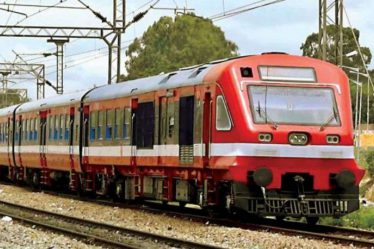 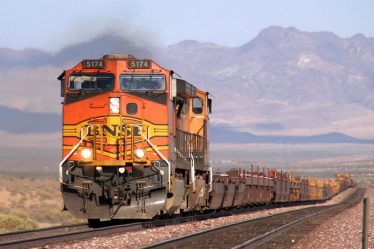