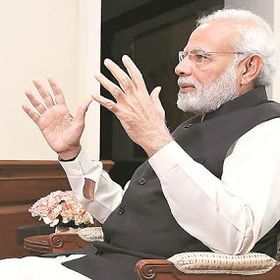 India’s use of semi-conductors is predicted to exceed USD 110 billion by 2030, according to Prime Minister Narendra Modi, and the country has the world’s fastest-growing start-up ecosystem.

According to him, India is poised to lead the next technological revolution, with investments being made, among other things, in building 5G capabilities.

“We are paving the way for India to lead the next technology revolution. We are on our way to connecting six hundred thousand villages with broadband. We are investing in developing capabilities in 5G, Internet of Things, and clean energy technologies,”

Modi made the remarks at the Semicon India-2022 conference’s opening session.

The Prime Minister, speaking about the country’s economic health, stated that India is on track for strong growth, citing the world’s fastest-growing startup eco-system, where new unicorns emerge every few weeks.

Modi urged the industry to make India a vital player in global semi-conductor supply chains and to work toward that goal using the principles of high-tech, high quality, and high reliability.

India is becoming a popular investment destination for semi-conductor technologies, according to the report Modi said, “We are building the digital infrastructure to connect over 1.3 billion Indians and the UPI is the world’s most efficient payment infrastructure today.”

Modi also stated that the country is transforming lives through digital technology in all areas of governance, from health and welfare to inclusion and empowerment.

The Prime Minister also stated that the country is heavily investing in the skilling and training of young Indians to meet the needs of the twenty-first century.

The Prime Minister also informed the gathering that the Indian government has taken a number of steps to transform the manufacturing sector. 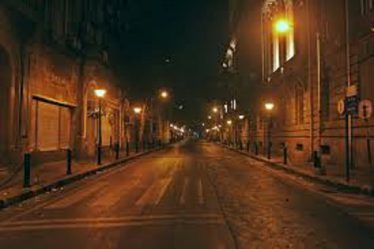 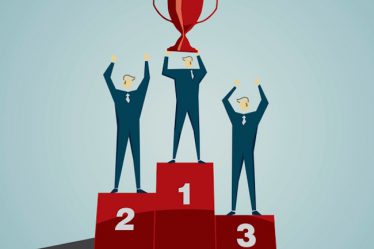 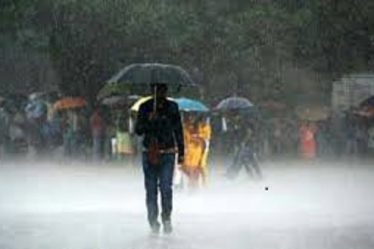