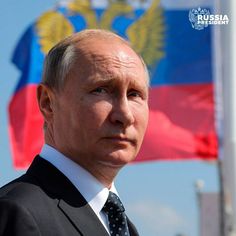 Russia and Russian companies will be allowed to pay foreign creditors in rubles, according to a decree signed by President Vladimir Putin on Saturday, as a way to stave off defaults while capital controls remain in place.

The decree establishes temporary rules for sovereign and corporate debtors to make payments to creditors from “countries that engage in hostile activities” against Russia, its companies, and citizens. The government will prepare a list of such countries within two days.

Russian corporate bonds denominated in foreign currencies have plunged too deeply distressed levels in recent days as investors weighed the impact of sanctions imposed on the country in the wake of its invasion of Ukraine. The Russian government responded to the sanctions by reducing dramatically access to foreign currencies, which could restrict the ability of bondholders to receive interest and principal payments.

Separately, clearinghouses Clearstream and Euroclear stopped accepting the ruble as a settlement currency and have excluded all securities issued by Russian entities from all Triparty transactions, barring a traditional channel used to make payments to bondholders.

In a separate announcement on Sunday, the Central Bank of Russia said it will temporarily ease reporting requirements for Russian lenders to shield them from the pressure of sanctions. Commercial banks will no longer have to publish their monthly accounts on their websites, though they will still have to submit them to the central bank and then can disclose them to counterparties.

according to Saturday’s decree on servicing foreign-held debt, payments will be considered executed if they are carried out in rubles at the central bank’s official rate.

Debtors can ask a Russian bank to create a special “C” ruble-denominated account in the name of foreign creditors for settlement, while local creditors will be paid through Russian depositories. The rule applies to amounts over 10 million rubles ($81,900) per month.

On March 2, Russia made a payment on an 11.2 billion ruble coupon for 339 billion rubles of bonds known as OFZs due February 2024. While Russia’s National Settlement Depository received the money, foreign bondholders weren’t paid because of the central bank’s order barring foreign payments. That triggered a debate over whether or not that constituted a default.

While some of Russia’s foreign sovereign bonds allow payments in rubles, the new measure could still pose a problem for holders of credit-default swaps, which are used as insurance in case of a default.

Russia has $117 million worth of coupons on dollar bonds coming due on March 16 that don’t have the option to be paid in rubles, the JPM strategists said. 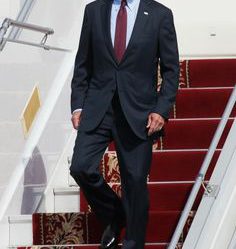 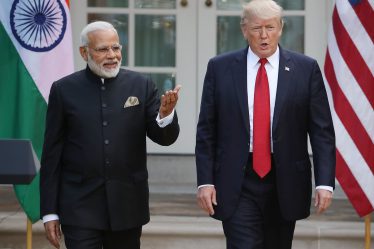 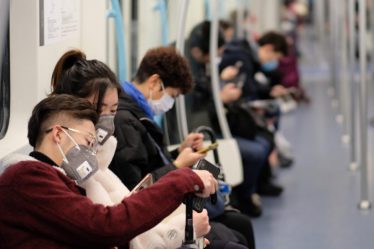