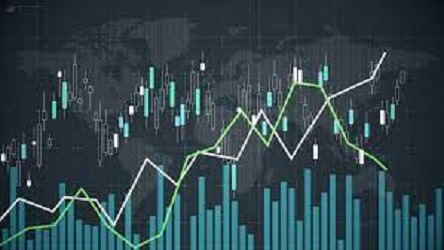 Nifty futures on the Singapore Exchange traded 109 points down at 15,666 around 8.40 am, indicating a gap-down start for the benchmark indices on Thursday.

Here are the top stocks to watch in today’s session:

SBI: The company Board is slated to meet on June 21 to consider a fundraising plan for FY22.

ISGEC Heavy Engineering: The company has received an order for the fabrication of above-ground piping spools from Tata Projects.

IDFC First Bank: The lender has approved the re-appointment of V Vaidyanathan as the MD & CEO for a further period of three years, with effect from December 19, 2021.

Shriram Transport Finance: The NBFC said it will buy back bonds issued by it in January 2019 for a limit up to Rs 450 crore. The decision was taken by the Banking and Finance Committee of the company at a meeting held on June 16, 2021.

Punjab & Sind Bank: The PSU lender said it has declared Lanco Infratech Ltd as a fraud account. The NPA account, Lanco Infratech Ltd, with outstanding dues of Rs 215.17 crore has been declared as fraud and reported to RBI today as per regulatory requirement, the bank said.

Federal Bank: The private lender said its board has approved issuing equity shares to World Bank arm International Finance Corporation and associates for over Rs 916.25 crore. The decision was taken by the board of directors at its meeting held on June 16, 2021.

Wipro: The IT major has signed partnership with Exaware, to develop advanced engineering solutions that foster innovation in the networking industry, streamline 5G technology upgrades, and open the door to future 6G compatibility.

Tata Steel: Life Insurance Corporation of India sold 2.02 per cent stake in the company via open market transaction, reducing shareholding to 6.94 per cent from 8.96 per cent earlier. 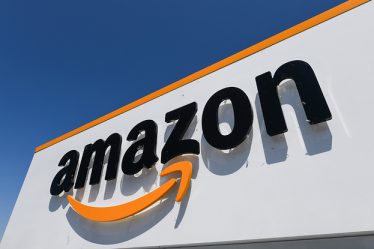 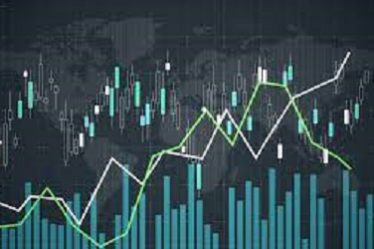