Top 5 Things to Know in the Market on Thursday, March 12th 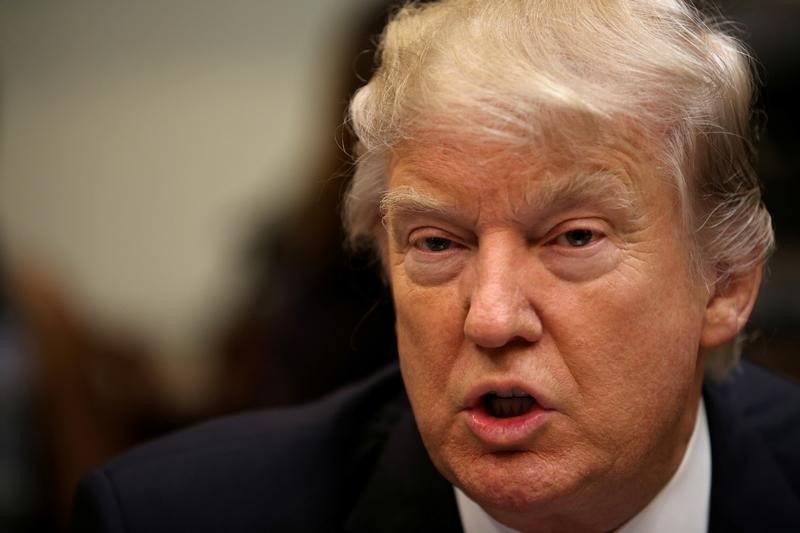 President Donald Trump’s announcement of a European travel ban sends markets into a fresh tailspin, while Italy shuts down all but essential business activity to contain the coronavirus.  The European Central Bank is expected to expend more of its depleted pile of ammunition supporting the eurozone economy and banking system, and oil prices take another tumble after Saudi Arabia snubs a meeting where some had hoped for an early rapprochement with Russia. Here’s what you need to know in financial markets on Thursday, March 12th.

President Donald Trump imposed a 30-day ban on arrivals of people from most of Europe in an effort to stop the spread of what he called a “foreign virus” through the U.S. For reasons he didn’t explain, the measures exempt the U.K. and Ireland, both of which are already reporting sharp increases in confirmed cases.

Italy intensified its lockdown on public life, closing all non-essential commerce such as hair salons, bars, restaurants and cinemas.

The measures, taken after the country recorded another steep rise in new infections and around 170 more deaths from the virus, make a deep recession in the first half of the year all but inevitable.

The Italian government now projects a budget deficit of 2.7% of GDP this year. It remains to be seen how the euro zone will accommodate what represents a clear, if inevitable and necessary, breach of its fiscal rules. The yield on Italy’s 10-year benchmark bond rose 17 basis points to 1.36%.

Chinese stocks outperformed, the major indices all losing less than 2.5%. However, Australia’s benchmark index fell 7.7% and the Japanese Nikkei fell another 4.4%.

The European Central Bank is expected to announce a package of monetary and prudential policy measures to support the economy at 8:45 AM ET (1245 GMT) after its governing council meeting.

President Christine Lagarde, who warned European leaders of a 2008-style crisis in a conference call earlier this week, will hold her press conference at 9:30 AM ET (1330 GMT).

Oil prices tumbled again after Trump’s travel ban implied a further big hit to fuel demand from airlines, while Saudi Arabia again signaled its reluctance to discuss any form of market coordination in the near term, following the collapse of the so-called OPEC+ output restraint deal last week.

The Joint Technical Committee, a meeting of lower-level officials that usually includes participation from Russia and other non-OPEC oil exporters, was scheduled to meet via teleconference, but newswires reported Saudi Arabia would not participate. Russia had earlier signaled it would take part, raising hopes that the two exporting giants could quickly resume cooperation. 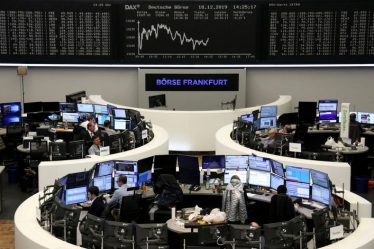 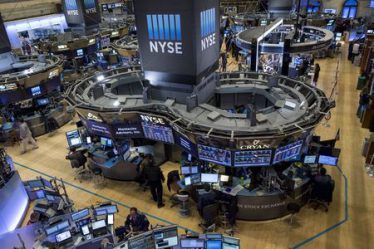 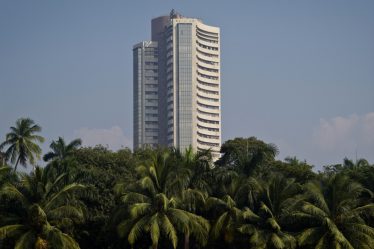