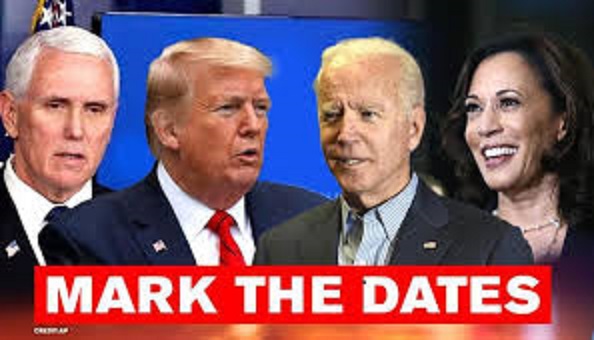 An angry President Donald Trump came out swinging on October 19 against Dr. Anthony Fauci, the press and polls that show him trailing Democrat Joe Biden in key battleground states in a disjointed closing message two weeks out from Election Day.

On the third day of a western campaign swing, Trump was facing intense pressure to turn around his campaign, hoping for the type of last-minute surge that gave him a come-from-behind victory four years ago. But his inconsistent message, another rise in virus cases and his attacks on experts like Fauci could undermine his final efforts to appeal to voters outside his most loyal base.

His aggressive travel comes as Trump plays defense in states he won four years ago, though the president insisted he was confident as he executed a packed schedule despite the pandemic.

“We’re going to win,” he told campaign staff on a morning conference call from Las Vegas. He went on to acknowledge that he “wouldn’t have told you that maybe two or three weeks ago,” referring to the days when he was hospitalized with COVID-19. But he said he felt better now than at any point in 2016. “We’re in the best shape we’ve ever been,” he said.

Seeking to shore up the morale of his staff amid growing private concerns that he is running out of time to make up lost ground, Trump blasted his government’s own scientific experts as too negative, even as his handling of the pandemic that has killed nearly 220,000 Americans remains a central issue to voters.

“People are tired of hearing Fauci and all these idiots,” Trump said of the government’s top infectious disease expert. “Every time he goes on television, there’s always a bomb. But there’s a bigger bomb if you fire him. But Fauci’s a disaster.”

At a rally in Prescott, Arizona, Trump assailed Biden for pledging to heed the advice of scientific experts, saying dismissively that his rival “wants to listen to Dr. Fauci.”

The doctor is both respected and popular, and Trump’s rejection of scientific advice on the pandemic has already drawn bipartisan condemnation.

Biden was off the campaign trail Monday, but his campaign praised Fauci and criticized Trump for “reckless and negligent leadership” that “threatens to put more lives at risk.”

Meanwhile, aides have started privately wondering whether or not Trump’s campaign rallies, which have helped define American politics for the last five years, were in their final days.

In recent weeks, meanwhile, some White House staff offices have also tried to rotate in aides who have never flown on Air Force One or have done so infrequently so they can do so before Election Day. 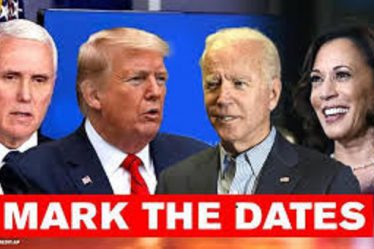 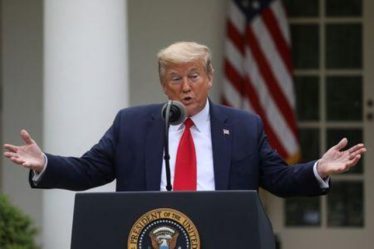 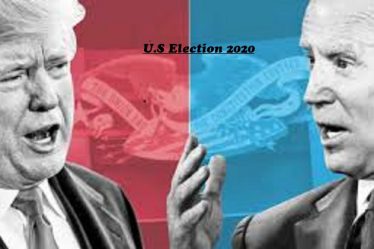